Skip to main content
Showing posts from May, 2016
View all 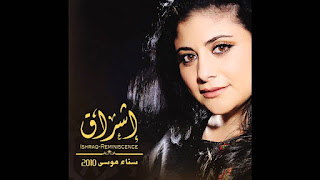 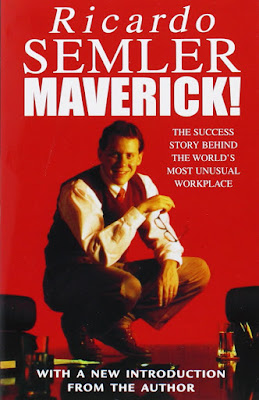 "The issue of tribal co-existence is, I believe, critical for survival in modern times. Up until now it has been cast enough for the First World to keep its distance from the Third World and view the Southern Hemisphere as very far away. But technology is drawing everyone and everyplace closer together. Like lava from a huge volcano, tribes are moving towards areas where the standard of living is higher. In a few decades all that will be left of the First World will be a few ghettos of the super-rich, islands of luxury surrounded by misery. There will be a lot of Cairo in Paris, Mexico in Colorado, and Syria in Switzerland. And as the Third World makes its glacial movement north, it will leave behind places like Somalia, Bangladesh and the Ivory Coast, which will become an even more abject Fourth World." Richard Semler, Maverick.